The Right Honourable Christopher Patten is a man of historical prominence, as he oversaw the last British colony transferred to another power. He is a well known conservative British politician, former member of the House of Parliament, and the last governor of Hong Kong. In three decades, Patten managed to ascend the ladder from lowly politician to one of the most distinguishable figures in Great Britain.

Patten was educated at St. Benedicts School at Oxford before joining the Conservative Party, where he was a desk officer and later became the youngest director of the Conservative Research Department, a position he held until 1979. Thus began Patten’s climb from the bottom up.

From the late 70’s until 1992, Patten was a member of Parliament, serving as Minister for Overseas Development. During these years, Patten also held a slew of prestigious positions including Minister for Overseas Development at the Foreign & Commonwealth Office, Secretary of the State of Environment for the Cabinet, European Commissioner for External Affairs, and Chancellor of the Duchy of Lancaster and Chairman of the Conservative Party. As Chancellor, Patten was in charge of the upcoming general election campaign.

Patten’s career is most notable for his control of Hong Kong as its governor. With this authority, Patten exercised many democratic institutional reforms, including a significant change to the election of the Hong Kong Legislative Council. In 1997, Patten handed Hong Kong over to the People’s Republic of China, and watched with his own eyes as it introduced the “one country, two systems” philosophy.

Patten has chronicled his political insights and stories in multiple books such as East and West, which describes Asia’s relationship with the world, and Not Quite the Diplomat, which provides insight into the relationship between Europe, The United States, and other emerging powers around the globe.

Add to favorites
Do you want to book Chris Patten as speaker? Go 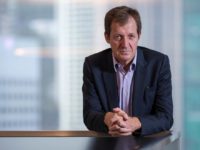 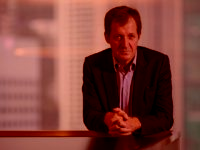 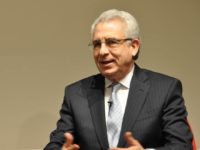 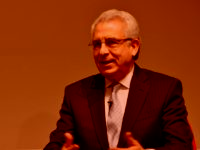 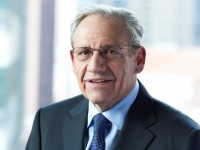 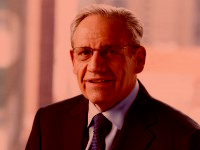