Susana Novais Santos is a neuroscientist and researcher at the Institute of Biophysics and  Biomedical Engineering (IBEB), University of Lisbon.

Susana Novais Santos also holds an MSc in Food Science (first year), a joint degree from Faculdade de Ciências e Tecnologia, Nova University of Lisbon, and Instituto Superior de Agronomia, University of Lisbon (2013). Her work about the neuroscience of food and the future of food was the first prize winner in an international competition.

Susana Novais Santos lived in Asia for several years, and started practicing meditation, tai chi, qi gong and yoga at the young age of 16. She has a long-established meditation practice and is a certified Mindfulness instructor by the University of California at San Diego (2016).

Susana Novais Santos has considerable international teaching and research experience, having worked and studied in the USA, UK and China (Macau, Shanghai and Beijing). An experienced speaker, she has been invited to talk at venues in several continents.

Susana Novais Santos is also a humanitarian athlete. An ultramarathon swimmer and runner, she is the only Portuguese woman who has swum from Berlengas Islands to Peniche (16 km), in Portugal, as well as from Cíes Islands to Baiona (15 km), in Spain. She embraces self-transcending sports challenges for humanitarian reasons.

Add to favorites
Do you want to book Susana Novais as speaker? Go 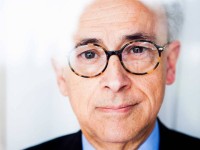 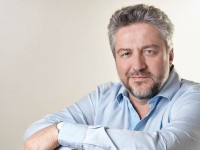