Enrique Baliño is a Systems Engineer graduated from the University of the Republic, in Uruguay.

He complemented his managerial/technical education in the United States by obtaining a degree in Accounting and Finance and Management, from the Columbia University, New York, and by completing a Program for Executives, at the Graduate School of Industrial Administration, Carnegie Mellon University, Pittsburgh, Pennsylvania.

In 1976, Enrique Baliño started working as Systems Analyst for the IT Department of the University of the Republic of Uruguay and, in 1977, he combined this job with a position as Systems analyst at NCR, also in Uruguay.

In 1979, he joined IBM Uruguay as Systems Engineer; this was the beginning of his career at the Company. He first became Marketing Manager, General Territory, and in 1983 he became Latin America General Territory Manager for BM Latin America, in New York, USA. In 1986 he went back to IBM Uruguay and occupied several managerial positions (Public Sector Branch, General Sales, General Manager Assistant). From 1992 to 1997 he worked as IBM Uruguay’s President and General Manager.

Mr. Baliño has given a large number of lectures to business leaders, governmental organizations and other institutions in areas such as Management, Leadership, Total Quality, E-business, Business Social Responsibility, etc. He has been a guest speaker at different international events and forums (Forum for the promotion of Investment – Uruguay XXI, Youth Forum – IDB, etc.), and he is the author or articles such as: “La Nueva Cultura Empresaria” (The New Business Culture), published in several management publications.

Nowadays he is the Founding Partners at Xn International Corp, a multi-Latin firm dedicated to accelerating training and cultivating leadership, executive talent and the ability to change fast and on a large-scale that the progress of Ibero-American organizations demands.

Add to favorites
Do you want to book Enrique Baliño as speaker? Go

"I have observed a set of attitudes that separate people and organizations that have long term success from those that dry up and crumble." 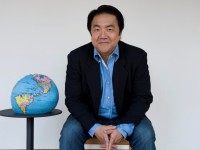 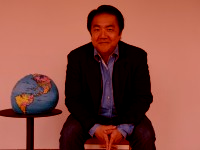 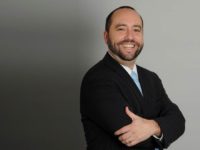 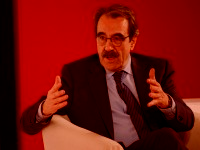