Linda Yueh is one of the most popular speakers on global trends and a renowned economist. She regularly gives private briefings to numerous global organizations who value her insights.

She is the author of several books, including: “The Great Economists: How Their Ideas Can Help Us Today”, “China’s Growth: The Making of an Economic Superpower” and “Enterprising China: Business, Economic, and Legal Development since 1979″. Her textbook, “Macroeconomics”, written with Graeme Chamberlin, is a recommended text of the UK Government Economic Service.

Linda Yueh is the Editor of the Routledge Economic Growth and Development book series. Previously, she was Chief Business Correspondent for BBC News and host of “Talking Business with Linda Yueh” for BBC World TV and BBC News Channel based in Singapore.

She is Fellow in Economics at St Edmund Hall, Oxford University, and Visiting Senior Fellow at the London School of Economics and Political Science’s (LSE).

Professor Linda Yueh is also Visiting Professor at LSE IDEAS and Chair of the Economic Diplomacy Commission, Board Director in many companies and Chair of The Royal Commonwealth Society. She has advised the World Bank, European Commission, Asian Development Bank, and World Economic Forum, among many others. Also, she has been an advisor to the British Chambers of Commerce (BCC), and a Board member of London & Partners, the official promotion agency for London.

Linda’s expertise is in economic and business issues, particularly the global economic environment, including the Chinese economy and Brexit. Which economic ideas have most influenced the economy?, What Would the Great Economists Do?. The consensus about how to run the economy has broken down – Dr. Yueh explores why, and most importantly, she fashions solutions to reshape economic policies to make them work better for the 21st century.

Add to favorites
Do you want to book Linda Yueh as speaker? Go

She is an excellent speaker, she knows her subjects perfectly, able to answer any question, and on top of that a very nice and accessible person to work with. 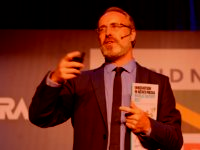 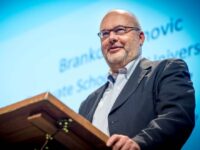 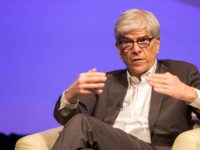 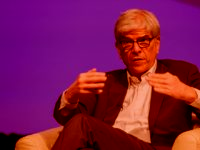 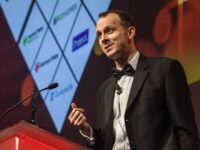