Lynda Gratton is considered one of the world’s authorities on people in organizations. A trained psychologist, she worked for British Airways for several years as an occupational psychologist. Prior to joining London Business School Lynda Gratton was director of HR strategy at PA Consulting. She serves on the board of the American HR Planning Society, and conducts CEO, CIO and HR director workshops in the UK and in the US.

Lynda Gratton actively advises companies around the world and sits on a number of advisory boards. She sits on the Guardian Sustainable Business Awards panel, the FT Business Book of the Year panel and chairs the World Economic Forum council on the future models of leadership.

In 2006 Lynda Gratton founded the Hot Spots Movement. Since that time the Hot Spots Movement has become the focus of a global community of many thousands of people all of whom share a passion for bringing energy and innovation to people at work. The movement has engaged with many companies including ARM, BT, Fujitsu, Generali, Philips and Unilever. Lynda is currently engaged with her colleagues on research commissioned by the Singapore Government to examine innovation and team performance across 10 companies in the country and to draw up recommendations for the government.

Lynda Gratton ‘s first book Living Strategy has been translated into more than 15 languages and rated by US CEOs as one of the most important books of the year. Her next book, The Democratic Enterprise, was described by Financial Times as a work of important scholarship. Her most recent book is The Shift: The Future of Work is Already Here – “an unhysterical look at the future of employment”.

Add to favorites
Do you want to book Lynda Gratton as speaker? Go

You can't expect that what you've become a master in will keep you valuable throughout the whole of your career, and most people are now going to be working into their 70s. Being a generalist is very unwise. Your major competitor is Wikipedia or Google. 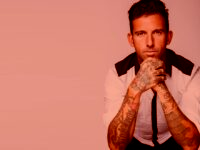 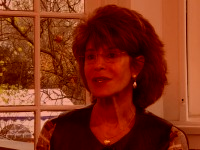 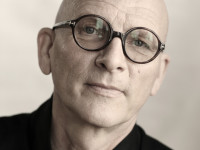