Mario Moretti is the founder and president of Geox, one of the shoe design companies in the world. The Italian businessman, real entrepreneur, has revolutionized the footwear industry through new and innovative strategies.

Degree in law and Wine Technology, he began his career in a family business dedicated to agriculture and wine. However, success was achieved by designing the “shoe that breathes′ Geox slogan and its highest creation. At first he tried to sell his idea to several companies, including NIKE U.S, but when they rejected decided to create his own company. He did not wait long to reach success, as soon after, his revolutionary design into their brand of shoes one of the world′s best known, and became to him a wealthy man.

Backed by his success, Mario Moretti has served on the boards of major Italian companies and is also part of the Executive Board of Confindustria, the main Italian Industries Association.

But Mario also devotes his time to the teaching of law, which called for their expertise in issues of “Intellectual Property”, has taught at major universities in Italy (Florence, Pisa and Naples among others), European (Catholic University of Lisbon and University of Cambridge) and even American and MIT (Massachusetts Institute of Technology).

In addition to his dedication to teaching the ESCP-EAP Business School awarded him the honorary degree of “Professor Affiliate”.

Throughout his career Mario Moretti has been awarded numerous awards include: In 2002 was named “Entrepreneur of the Year” by Ernst & Young, Borsa Italiana and Il Sole. In 2005 he was conferred by President Carlo Azeglio Ciampi award for “Cavaliere del Lavoro in Italy.”

Add to favorites
Do you want to book Mario Moretti as speaker? Go

President and founder of Geox. Expert in Innovation · 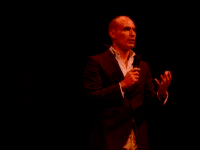 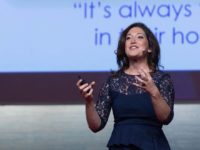 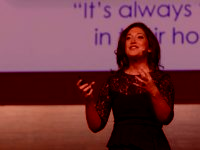