Herbert Thompson is Chief Technology Officer and Senior Vice President at Blue Coat. Also Blue Coat’s CMO, he has more than a decade of experience creating methodologies that help organizations build demonstrably more secure systems and has co-authored three books on the topic.

In 2006 Herbert Thompson was named one of the “Top 5 Most Influential Thinkers in IT Security” by SC Magazine. For the past three years, he has served as the program committee chairman for RSA Conference, the world’s largest information security gathering, where he is responsible for guiding the technical content at both the U.S. and European RSA Conferences. He also sits on the Editorial Board of IEEE Security and Privacy Magazine. Herbert Thompson is a computer security expert and an Adjunct Professor in the Computer Science Department at Columbia University. He is also the Program Chairman of RSA Conference the world’s largest information security conference with over 25,000 attendees annually.

Herbert Thompson is the co-author of a book on human achievement titled The Plateau Effect: Getting from Stuck to Success published by Penguin in 2013 and has coauthored three books on information security including, How to Break Software Security: Effective Techniques for Security Testing published by Addison-Wesley, and The Software Vulnerability Guide published by Charles River 2005.

Herbert Thompson is perhaps best known for his role in exposing electronic voting machine vulnerabilities as part of the HBO Documentary Hacking Democracy. He was named one of the “Top 5 Most Influential Thinkers in IT Security” by SC Magazine and has been referred to by the Financial Times as “One of the world’s foremost cryptology and internet security experts.”

Herbert Thompson holds a B.S., M.S. and Ph.D. in applied mathematics from the Florida Institute of Technology. For the past few years he has been an adjunct professor at Columbia University, where he taught a graduate course that explored cutting edge techniques for secure software development and software vulnerability exploitation.

Add to favorites
Do you want to book Herbert Thompson as speaker? Go

At Innovation Sandbox, we seek to find breakthroughs that will enable us to create new standards of security in the face of increasingly sophisticated cyber threats. The same breakthroughs that we are looking for will re-define technology and propel the ability to harness efficiency while promoting productivity. 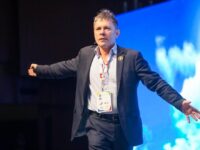 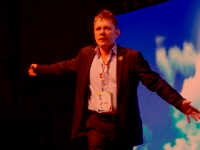 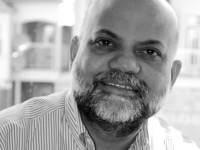 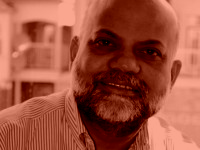