Miha Pogacnik is en exceptional virtuoso, both on the musical stage as well as on the management platform. He is the creative force behind cultural and diplomatic missions; his music is medium for his thoughts and his vision development.

He is actively engaged in cultural, business and political spheres as well as academia and civil society, while his visions had led him to explore influence of formative principles of Art on evolution of society. It is his practical insight that creative environments need to be developed, where on a raised resonance platform Art forces attract, “compose” and bind together different social fields. His method of interdisciplinary transfer from musical masterpieces to leadership and cultural development, inspiring scores of global brands companies like Shell, Novartis, ING, Porsche, Nike and Microsoft, leading business schools, UN agencies and gatherings like Alpbach and World Economic Forum.

Miha Pogacnik has been described as a “maker of magic”. Through his consummate violin artistry and his deep appreciation of the human journey, Miha is able to take his audiences through change and transformation.  From corporate executive teams to schoolteachers, Miha Pogacnik creates his unique spell to extract individuals’ true awareness and capacity, implementing the powerful chemistry between creativity and business.

For over 20 years he has been the main speaker at meetings of most successful multinational companies like: Johnson & Johnson, Bosch, IBM, Microsoft, Coca Cola, Shell, Novartis, BIAH, Electroloux, Unilever, Airbus, Lego, Expedia, Porshe. Miha Pogacnik has been featured in 5 best-selling Leadership books and Global leaders, Ministers, Royal Family members, Managers, CEOs, Lawyers, Doctors, Pharmacists, Engineers, Entrepreneurs and Students had been attending his sessions. His Musical Method has gone “mainstream” in the business schools and universities around the world: IESE, CEIBS, Harvard Business School

Add to favorites
Do you want to book Miha Pogacnik as speaker? Go

"Art is not about liking or disliking, it is about real change and transformation" 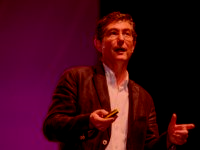 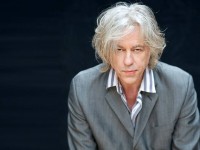 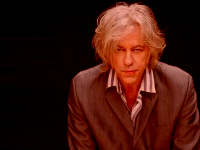 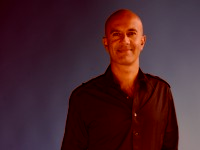