Edward de Bono talks about the importance of creative thinking

Dr Edward de Bono took time out during his visit to Malta this week to give a talk on Tuesday to the students and staff of STC Training in Pembroke. The lecture, entitled ‘Creative Thinking in Education’, was timed to mark the closing months of the European Year of Creativity and Innovation 2009, for which Dr de Bono is an official EU ambassador, and to highlight STC’s entry into the teaching of creative thinking 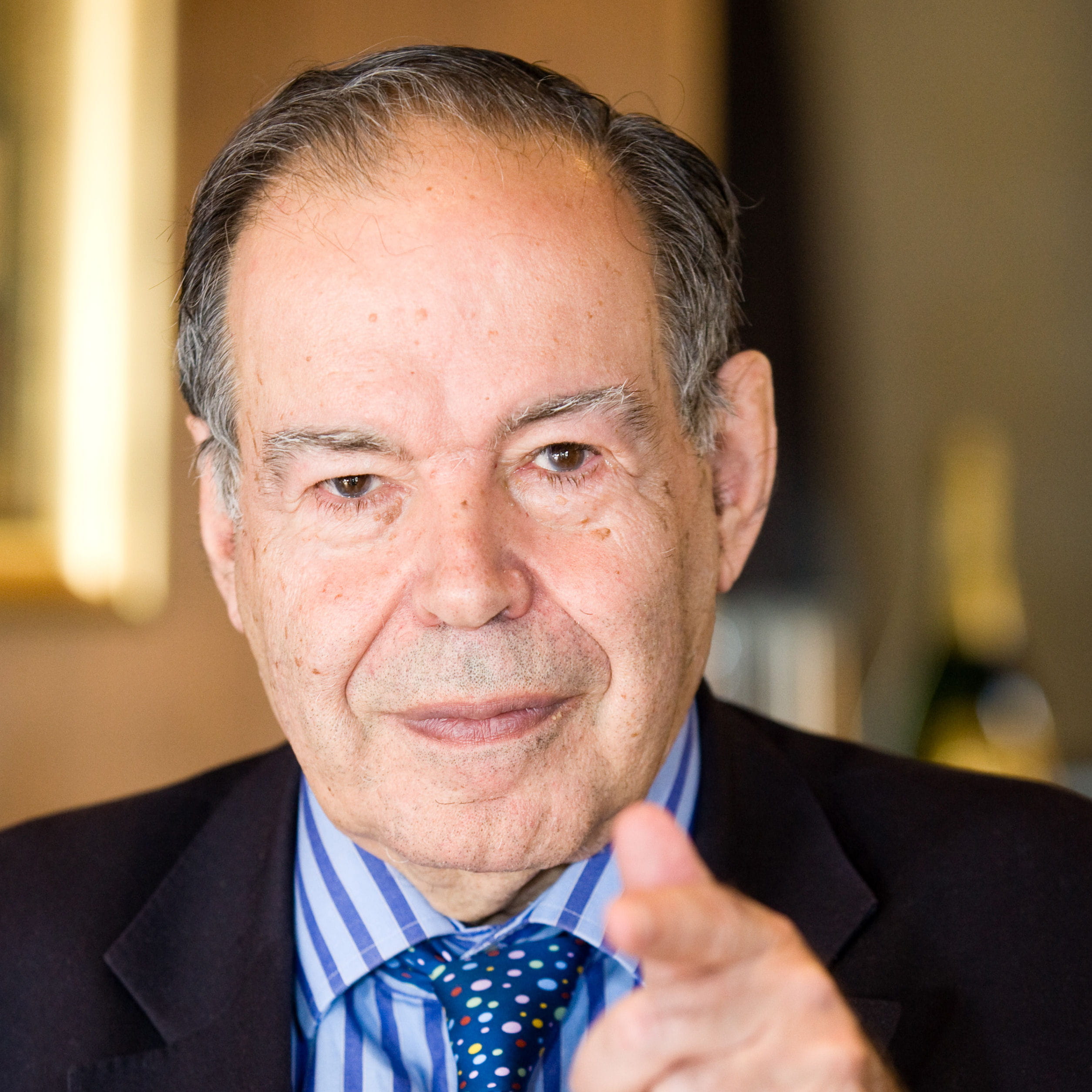 It focused on the need for creative thinking to be included in curricula as a distinct, but parallel subject. The overriding message of his talk was that, since creative thinking could not be thought of as simply an inherent skill or only for those with a talent for it, it could be successfully taught to and used by people of any age, and from all walks of life or cultural background.

The Pembroke-based training centre, which currently has some 1,000 students, is known primarily for offering courses from world leaders in the ICT sector, such as Cisco, NCC Education and Microsoft. However, in recent years it has added complementary skills training in areas such as emotional and social intelligence, creative thinking, motivation and assertiveness, confidence building, team building and business communications.

The word-renowned creator of the systems of lateral and parallel thinking said that mankind had tended to associate the term “creativity” solely with its expression in the arts. However, creativity was also about being sensitive to, and seeing and creating, value. The traditional educational establishment’s aim of delivering knowledge and sharing information was not, in itself, able to empower people to create value.

For around 2,000 or so years, man had taught thinking systems that were aimed at seeking the truth, based on logic. De Bono explained that his approaches were aimed at inviting the injection of what may seem often as absurd alternatives, but which can be catalysts for creative, practicable solutions. It was easy, he said, to see in hindsight that a given solution was creative, but far more difficult to see it with foresight.

STC Training has set about embracing de Bono’s creative thinking techniques in its curriculum with a ‘Foundation Course in Invention’ piloted earlier this year with some 12 specially selected students. The aim of the course was to train students in creative and business skills to better equip them to develop new ICT services and products. The project, run in partnership with Edward de Bono’s World Centre for New Thinking and the Fraunhofer Institute, has developed this autumn into a fully-fledged component of the STC curriculum and is open to a far greater number of students.
STC CEO Patrick Pullicino said that the training institute had taken a timely step to introduce elements of creative thinking and innovation in its curricula, “We offer an educational approach that balances the rigors of academia with creative learning because we know that businesses are looking for IT graduates to add commercial value by harnessing and exploiting new technologies. Being able to tick the boxes in various programming languages is not enough for a graduate to excel in the IT industry these days.