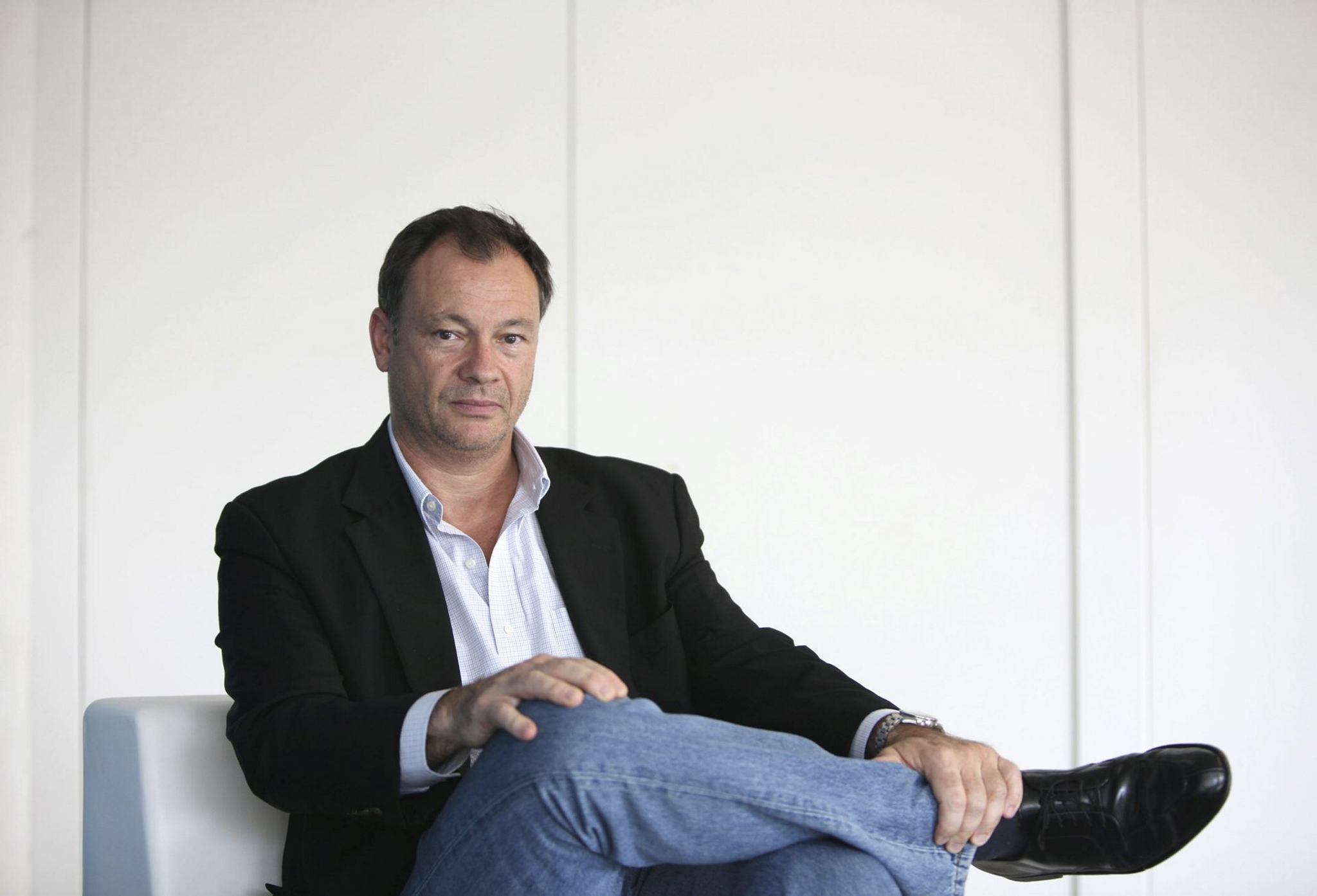 We share with you an extract of this article published by “i24news” in which you can learn more about our speaker Michael Lopez-Alegria space experience.

“The world would be a better place if every every human being could experience being in space, former NASA astronaut Michael Lopez-Alegria told i24NEWS.

The American astronaut, who spent 215 days on the International Space Station, believes that the mere experience of being in orbit broadens your horizon in such a way that you feel connected to earth in a unique way.

“You get this sense that if you could bring all the world’s leaders on an orbit around earth, the world would be a much better place,” Lopez-Alegria said.

The 60-year old former astronaut is a staunch supporter of democratizing space, so that every human being can share his the experience that very few people in history have had.

“As of today, somewhere around 560 people have been to orbit in the history of human beings. And we have all experienced a greater connection to earth and to people, and I think that experience has to be shared with more people. It would make the world a better place and I firmly believe in democratizing space,” Alegria said.

Reflecting on his own experiences, Lopez-Alegria points to the perspective one gets when looking at earth from space, especially how fragile it seems.

“The earth seems very peaceful as it is when you are looking at it from space. You don’t hear gunshots and you don’t see poverty or hunger. Earth seems like a place where people live in harmony. It also looks quite fragile. If you look at the earth and imagine were the size of an apple, then the atmosphere is only as thin as the skin of the apple. ant that’s all that protects us from all the bad things out there in the universe, radiation, temperature etc.,” he said.

When asked if he was terrified of not coming back when embarking on missions to space, Lopez-Alegria explains that those thoughts will occur, although only momentarily.

“You don’t want to dwell on something like that. I mean we have done so much training. We have dreamed of this our whole lives. The thing that probably helps the most is that everyone has a task to do, and you are a member of a team you don’t want to let down. All of that is going through your mind along with the occasional moment of terror. But it really does take a backseat,” Lopez-Alegria said.

Lopez-Alegria holds the American record for completing the most spacewalks, which he says is the equivalent of becoming a human satellite.

“The experiences you have when you are inside the spacecraft are multiplied by a lot when you go outside, because now you are a human satellite. You are holding on to handrail with your fingertips. What you want to do is just look around but you have a job to do. a very compressed timeline, you have a whole team behind you who can see what you are doing through your cameras,” the former astronaut said.

“Flying in space is a privilege but for me it’s all in the context of life on earth. my son was 6 when i launched and seven when i landed. I lived his birthday in space. So it’s those kind of moments of connections that really stick with you. You build an incredible camaraderie with your crew mates as well. they become another part of your family,” he added.

Alegria was on the International Space Station from September 18, 2006 to April 21, 2007. It was the American record for longest time in space, first broken by NASA’s Scott Kelly. (…)

Can we help you

to find your speaker?